Register now for the VitaDAO Hackathon 13-15 & 20-22 January 2023 - Apply here
Before you can complete this action, you must agree to VitaDAO terms of service.
View our Privacy Policy for more information.
DenyAgree 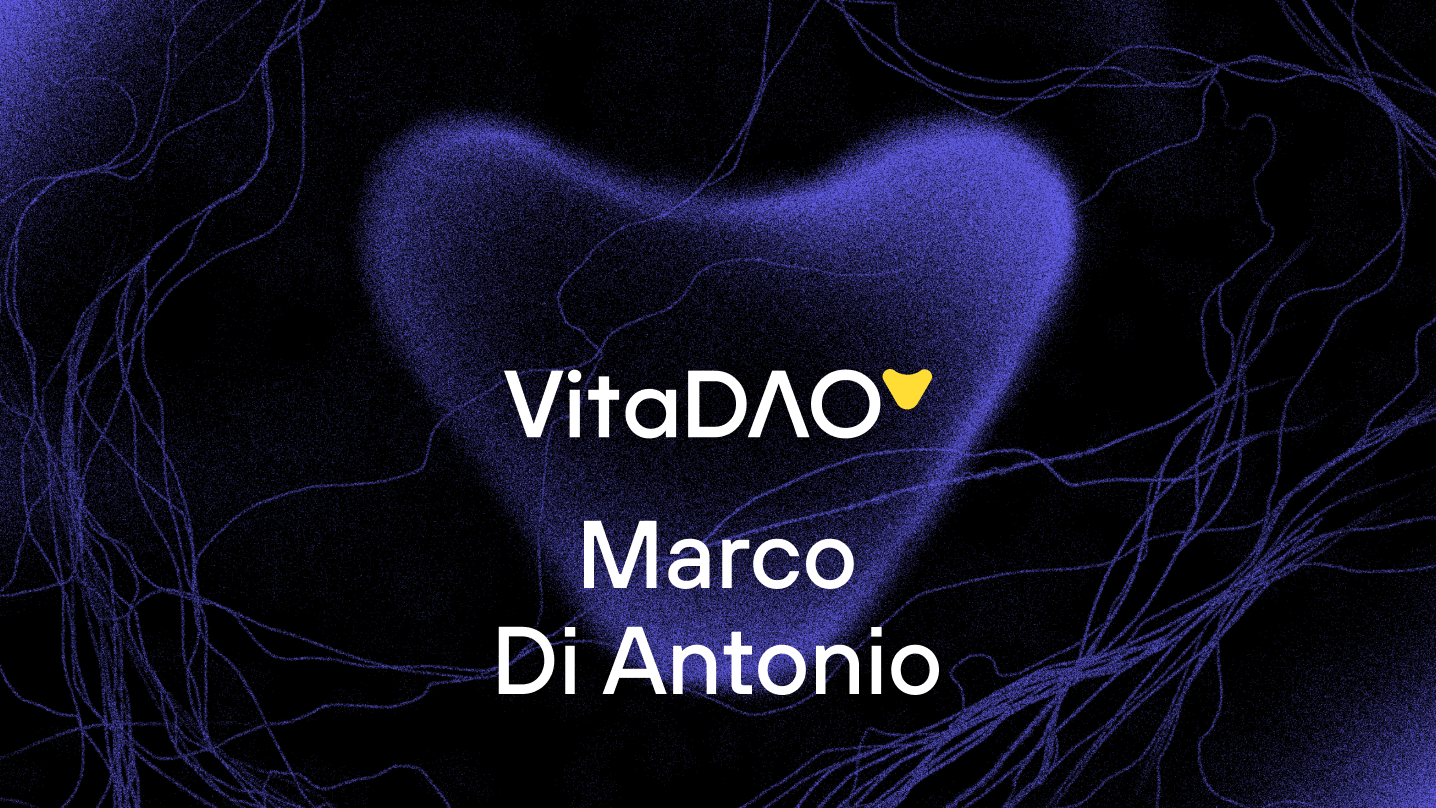 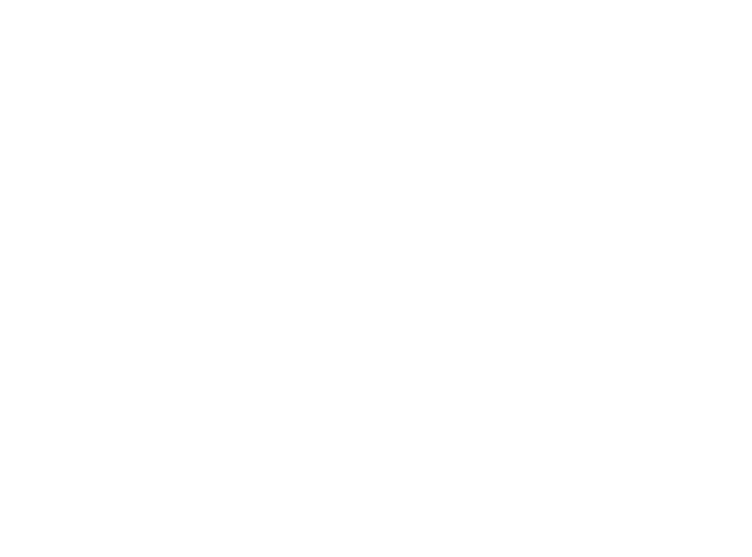 Ageing
Proteostasis
Chemical biology
This project explores the role of DNA Helicases (WRN and BLM) and DNA quadruplexes (G4) structures in healthy and unhealthy aging and probing both the wanted and unwanted G4 structures and their impact on proteostasis maintenance, which may create the opportunity for novel drug targets.
Licensing OutreachView project
Investment
$ 50,000
Initiated
3.5.2022
Approval
99.48% Voted Yes
Project Details 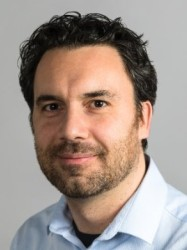 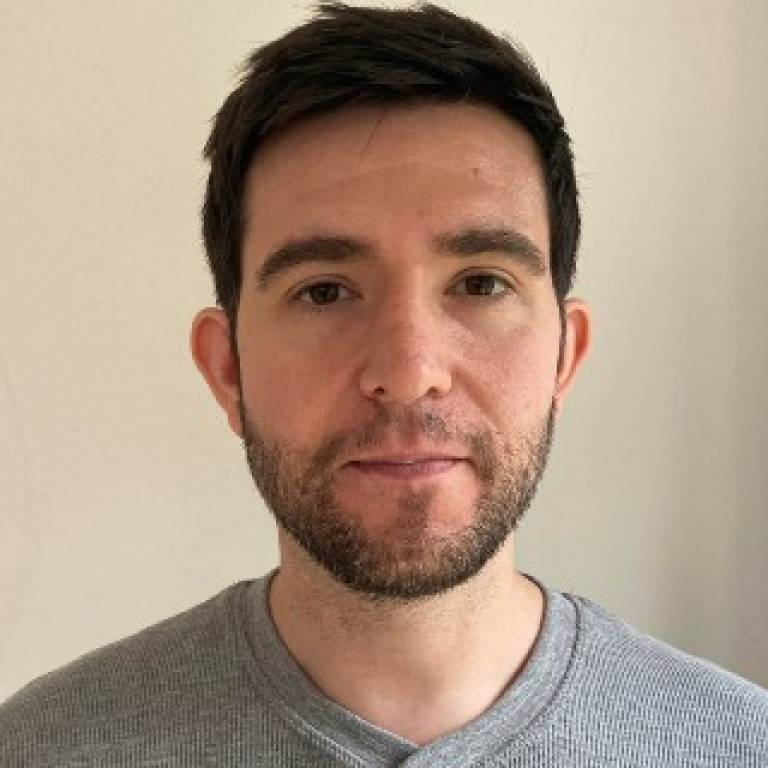 ​​The ability to generate and maintain an optimal proteome is of paramount importance for long-term health. As such, cells have evolved a highly conserved network of protein quality control pathways, commonly referred to as the protein homeostasis or Proteostasis Network (PN), that operates across cells to neutralize the threat of misfolded, mislocalized and aggregated proteins throughout life. Despite this, the accumulation and persistence of aberrant protein species (loss of proteostasis) is a common feature of aging in worms, flies, mice and humans, and is associated with the dysfunction of multiple tissues in aged individuals. These observations raise the possibility that maintaining proteostasis throughout life may be a powerful way to promote healthy aging; however, the cause of age-related proteostasis collapse remains poorly understood. A comprehensive interrogation of the relationship between PN activity, proteostasis capacity and aging in Caenorhabditis elegans, has revealed that the capacity of the PN declines in early adulthood due to the transcriptional repression of multiple PN components.

The Di Antonio and Labbadia groups (of this proposal) have discovered that the DNA helicases, WRN-1/WRN and HIM-6/BLM, are required for the maintenance of proteostasis capacity in adulthood, suggesting that genome integrity early in life is intimately coupled with the propensity for proteostasis collapse with age. In this project the investigators will explore the hypothesis that WRN-1 and HIM-6 activity positively regulate proteostasis capacity by preventing the inappropriate persistence of DNA G-quadruplex (G4) structures at the promoters of PN genes, and that the loss of DNA helicase activity and G4 homeostasis early in life underlies the repression of PN genes and proteostasis collapse with age. This will re-shape our understanding of the origins of age-related proteostasis collapse and highlight new mechanisms and pathways that can be targeted to preserve proteome integrity and prolong healthy tissue function.

This project provides VitaDAO an opportunity to contribute to developing novel science around the role of G4 structures in healthy and unhealthy aging. Particularly of unique interest is the probing of both the wanted and unwanted G4 structures and their impact on proteostasis maintenance, which may create the opportunity for novel drug targets. The project specifically highlights the intent to produce a library of ligands and biological tools (possibly CRISPR, mRNA etc.) to perturb G4 structures which could form the basis of intellectual property around mechanism of action and molecular entities. 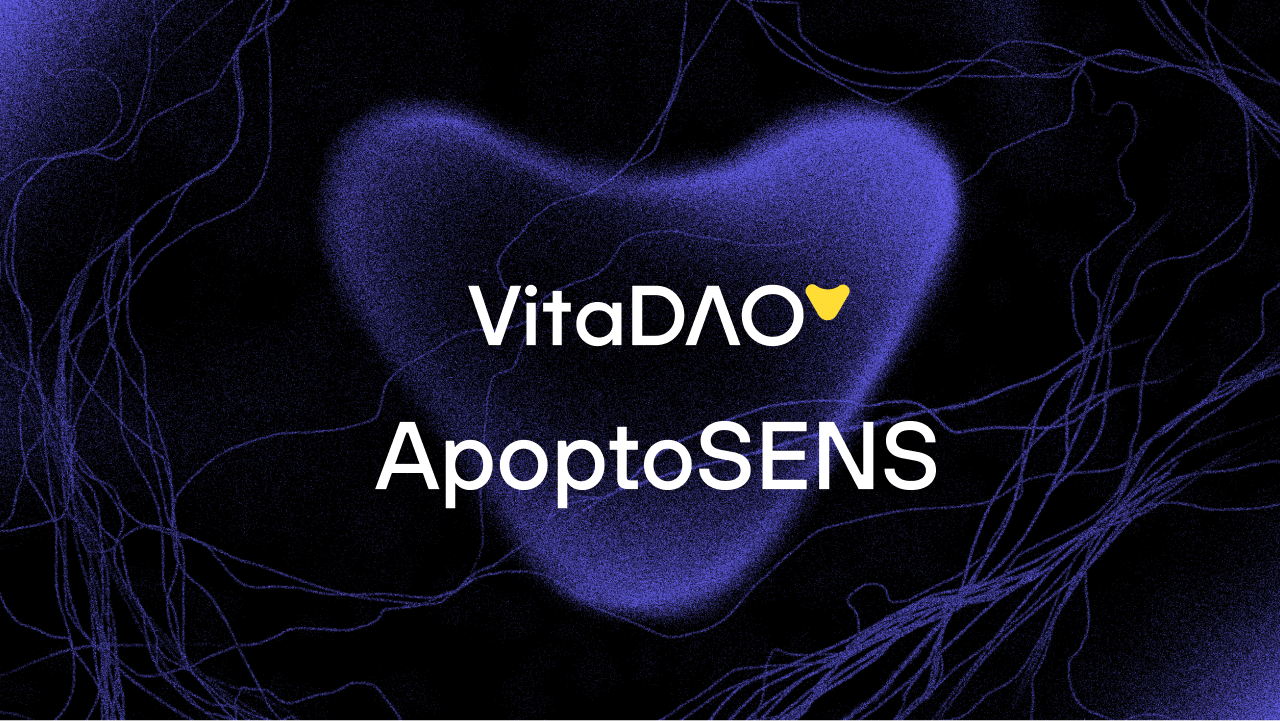 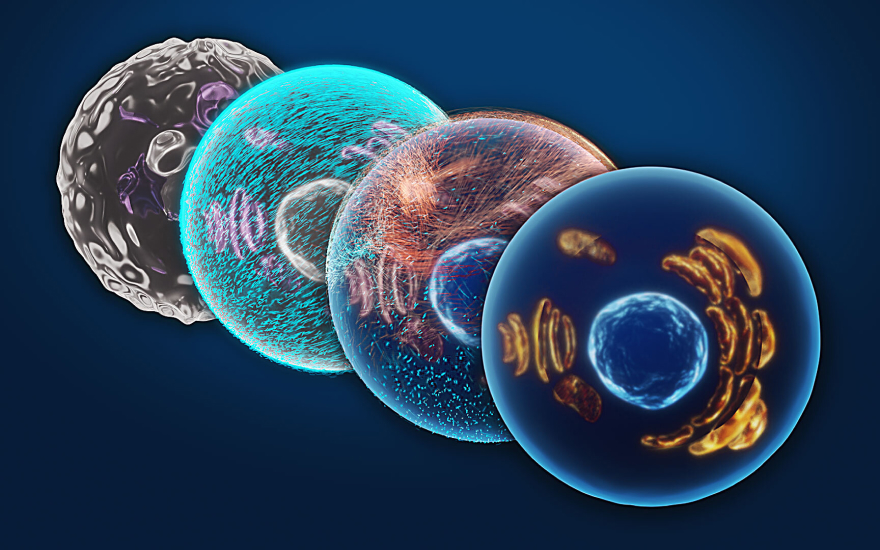 Turn Biotechnologies
Turn Bio develops mRNA medicines that induce the body to heal itself by instructing specific cells to fight disease or repair damaged tissue. They are reprogramming the epigenome – a network of chemical compounds and proteins controlling cell functions to restore capabilities that are lost with age.
View Project

Who can apply?
What types of projects do you fund?
What is the application structure?
Who owns IP from funded projects?
What project stages do you fund? 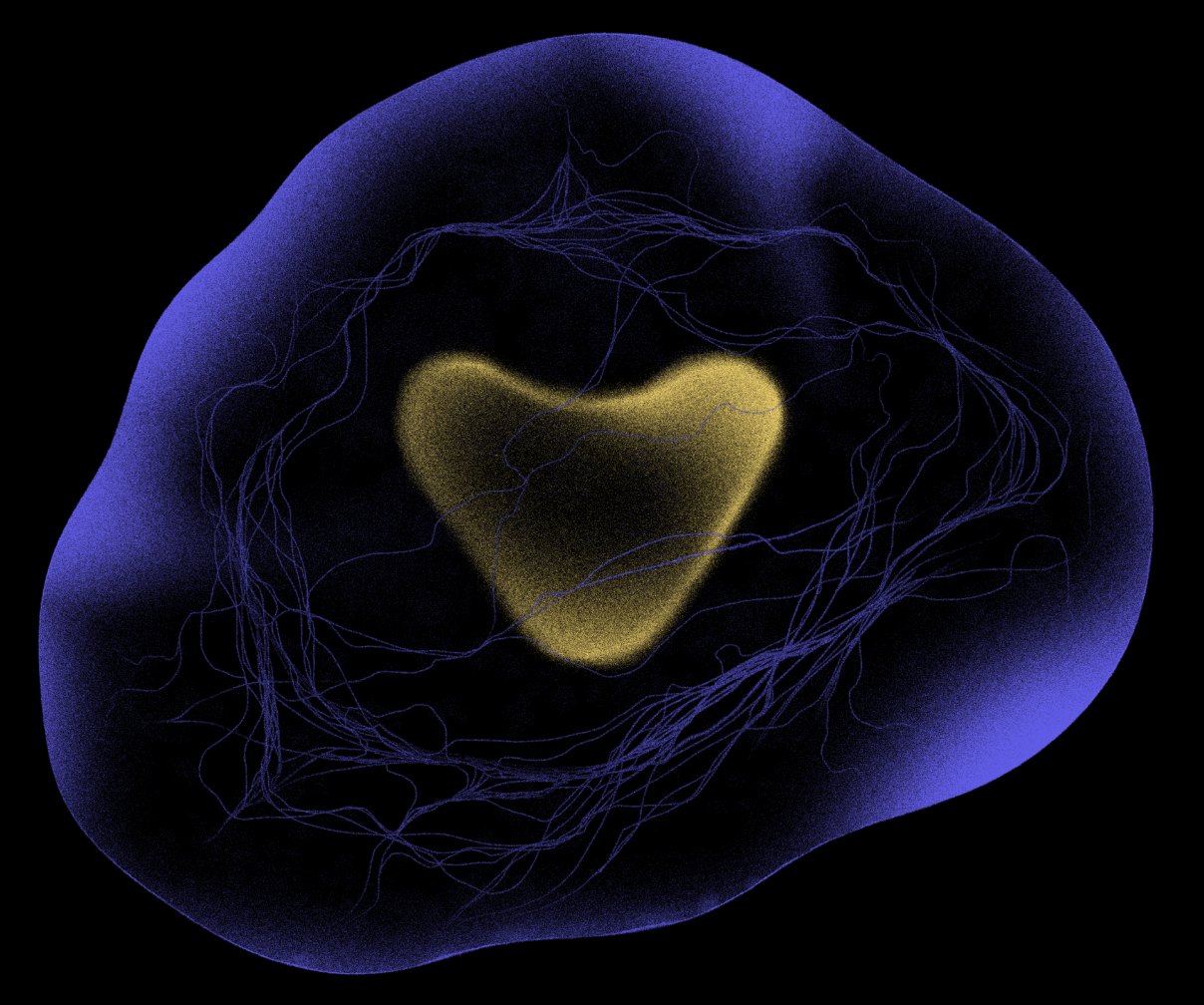